In 1973, the film technician, Alfred Chrosziel, founded the company which is now one of the global market leaders in the industry. The film and television technological equipment, which Chrosziel GmbH develops, manufactures and markets today is used around the globe in nearly all film and television productions.

The range includes, among other things, fine mechanical, optical and electronic products, such as, e.g. Matteboxes and sunshades, filter holders, fluid-zoom drives and follow focus units as well as remote control systems and test equipment for checking film and video lenses. All products meet the highest quality standards to the present day.

Customers include, on the one hand, the users themselves, such as, e.g. camera operators and on the other hand, large cinematic and television companies, production companies as well as numerous dealers in the industry.

In 2005, Alfred Chrosziel decided to seek a buyer who would continue his life’s work, Filmtechnik Chrosziel GmbH, as an independent company. In early 2006, the company was finally sold to Harm Abraham and Jürgen Nussbaum.

Chrosziel products are available in more than 50 countries worldwide. Key markets are Central Europe, the USA as well as Japan, Korea and China. Distribution is essentially via selective distributors, directly in the project business. 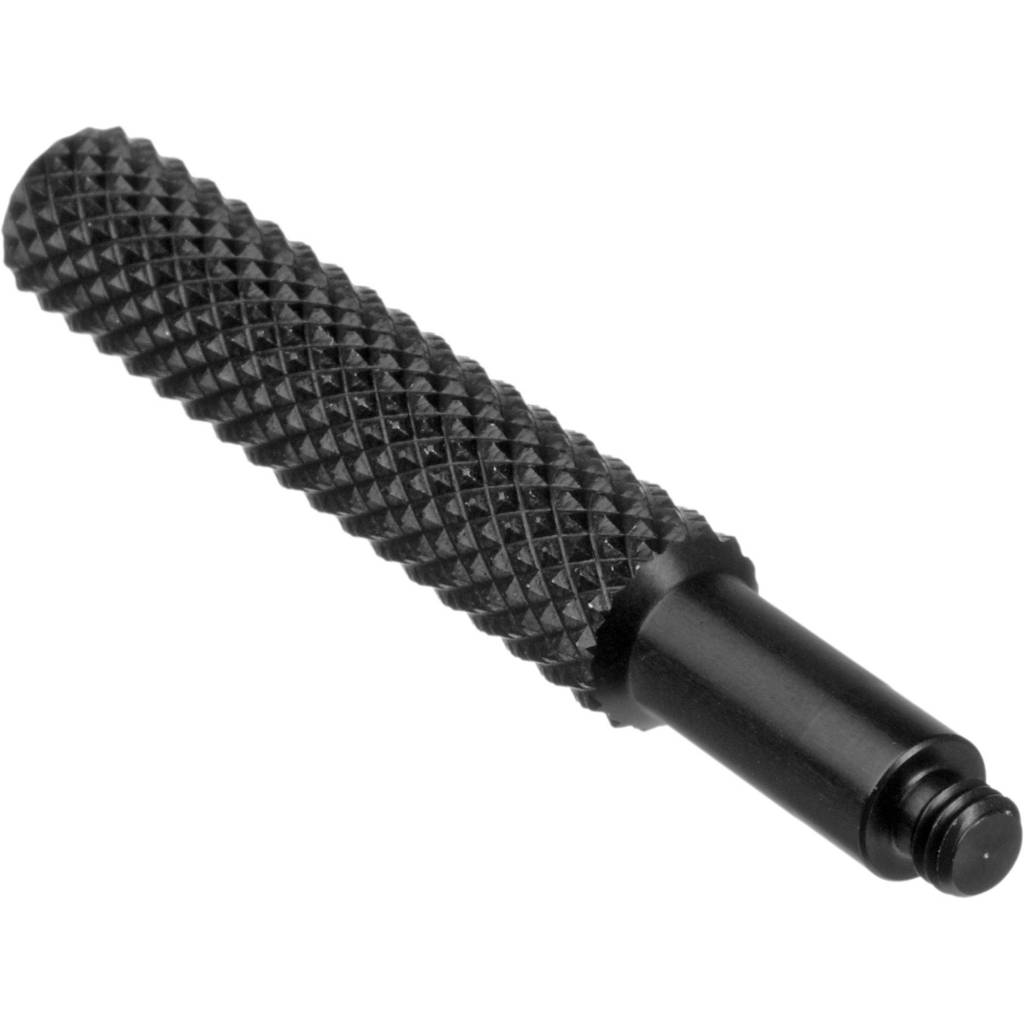 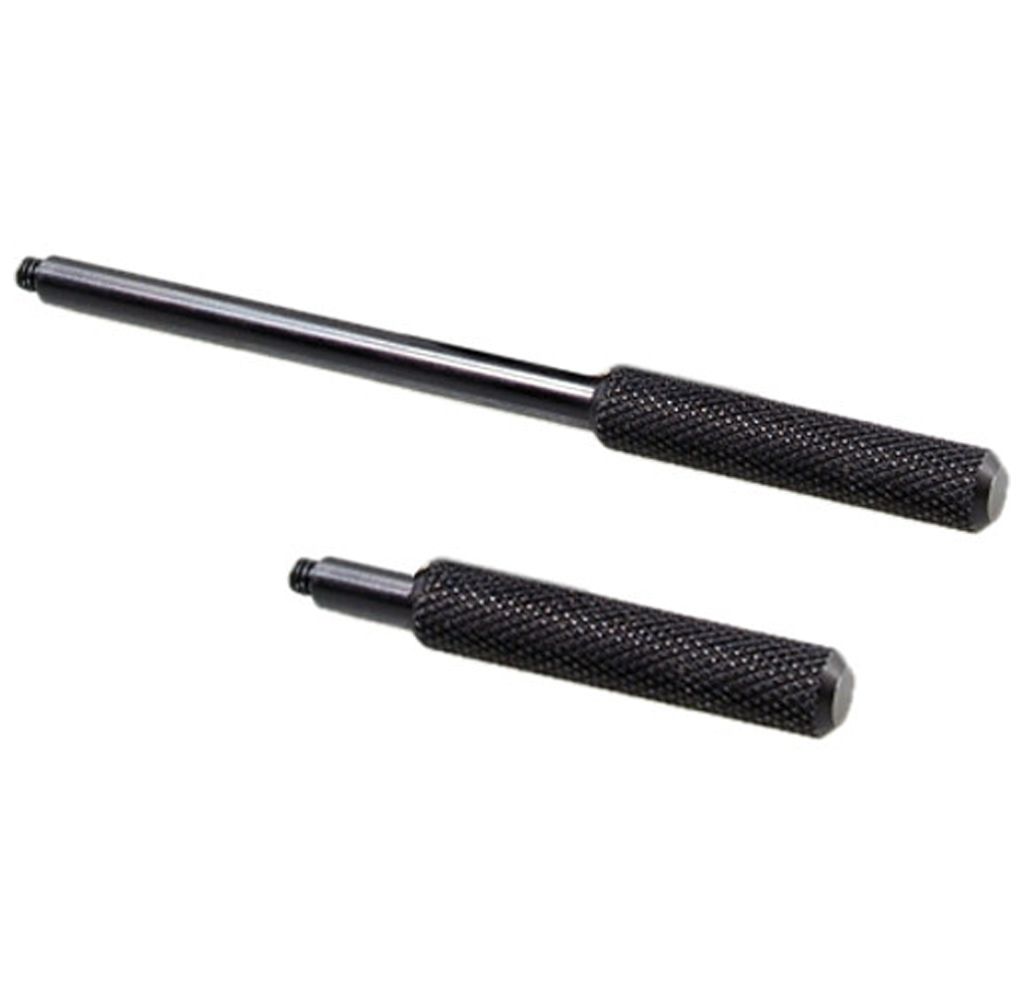 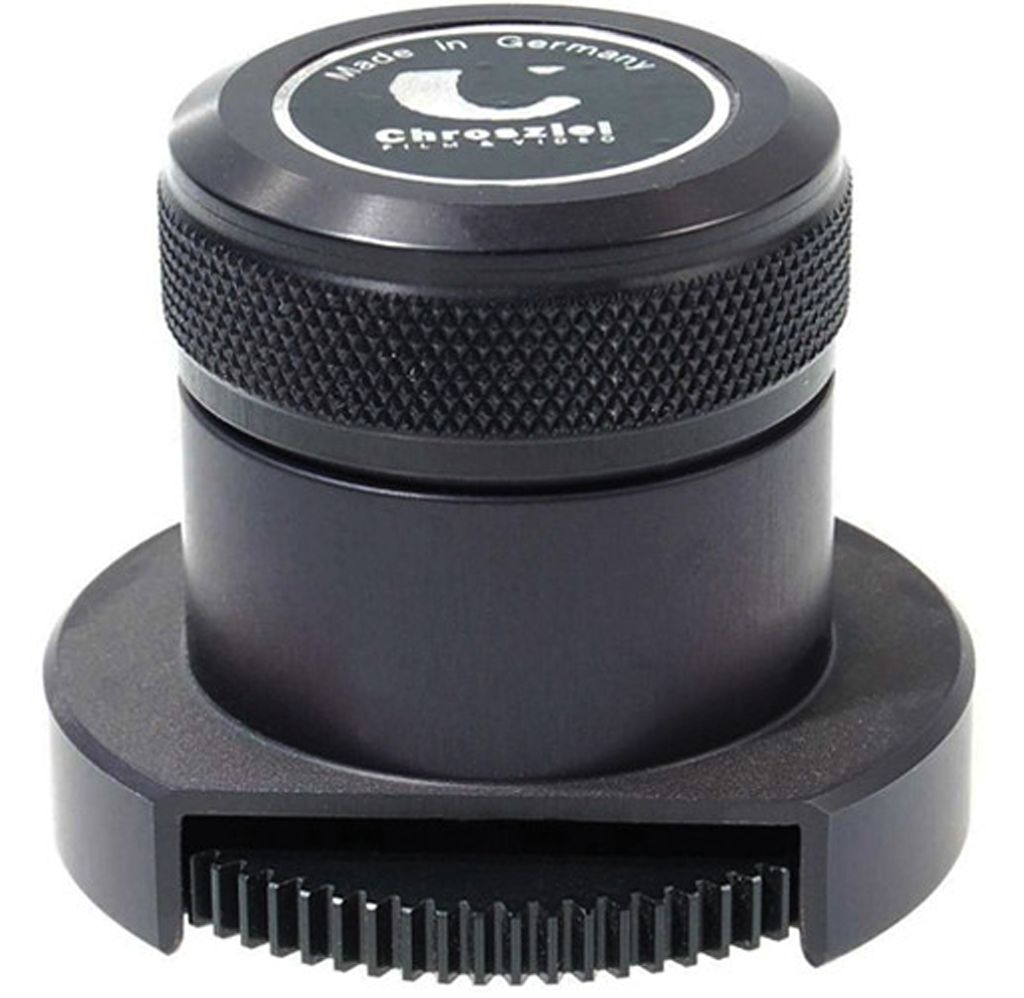 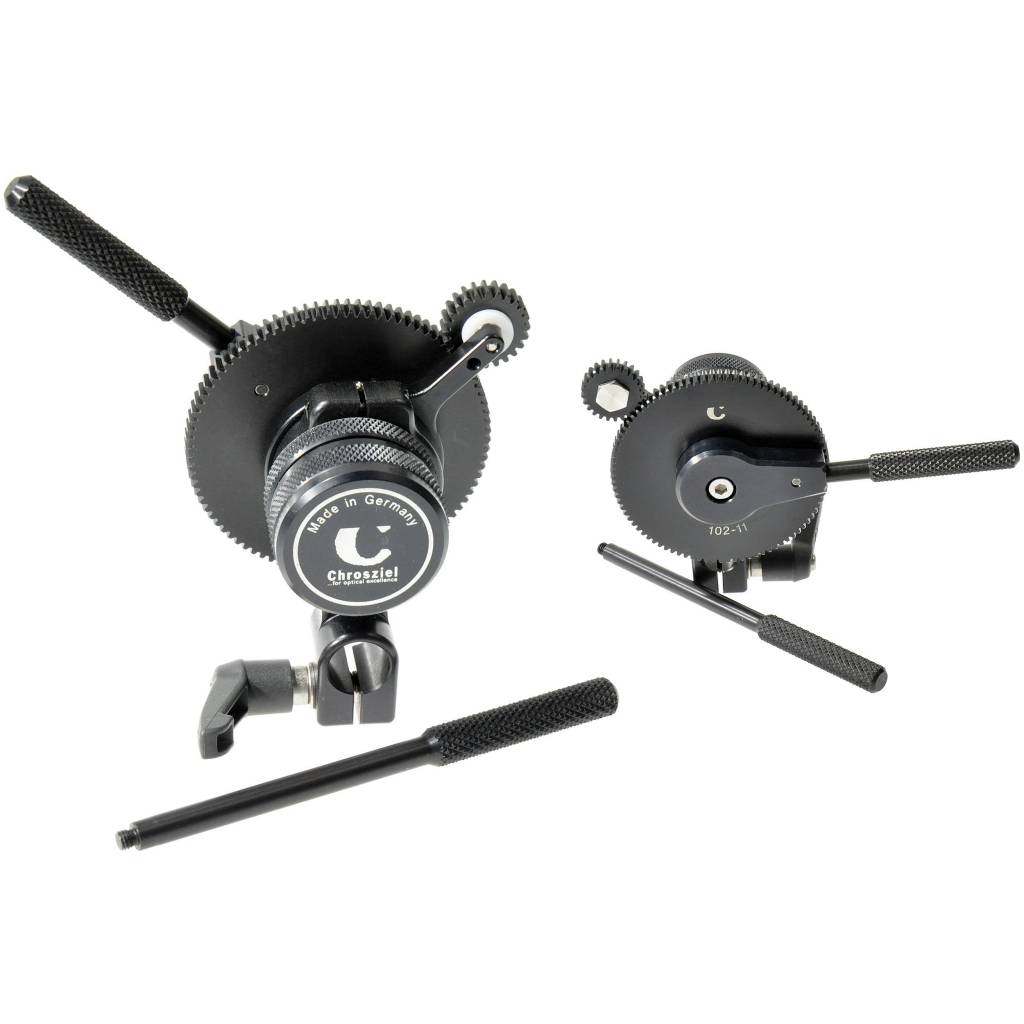 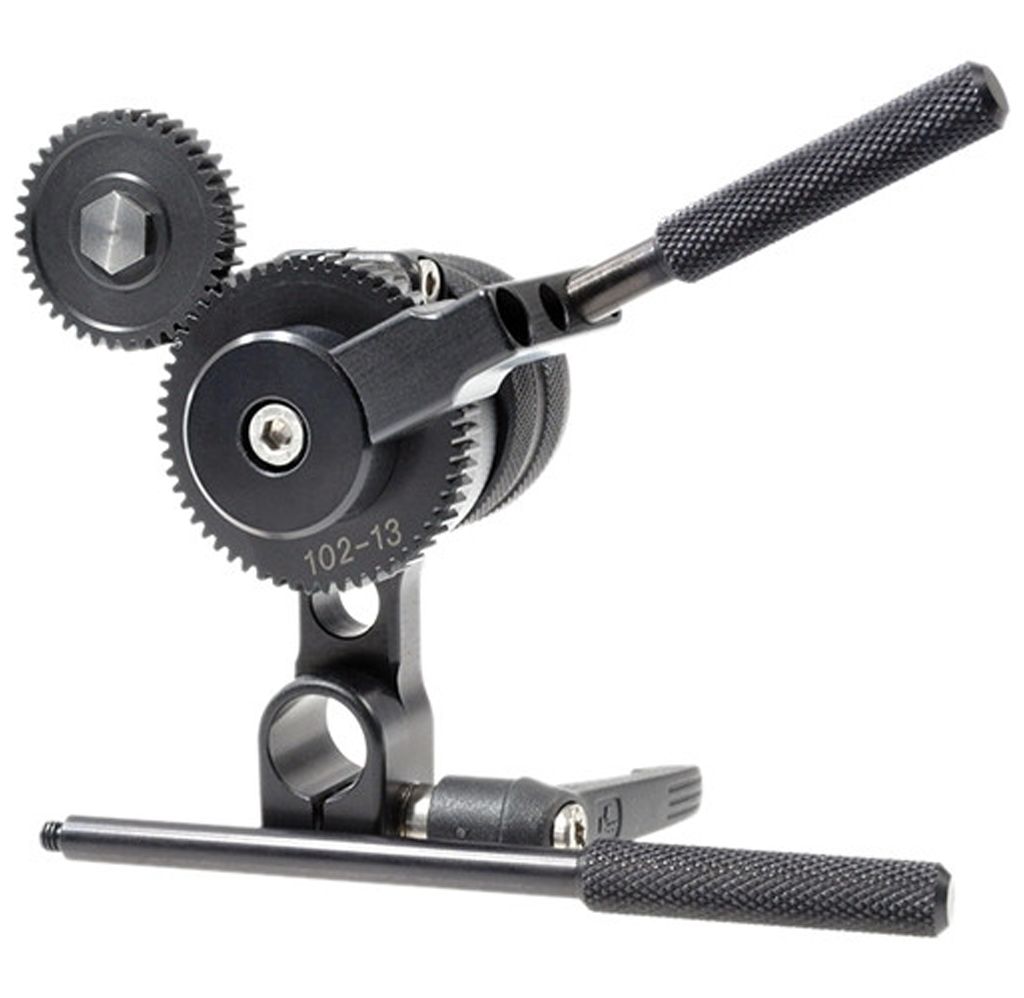 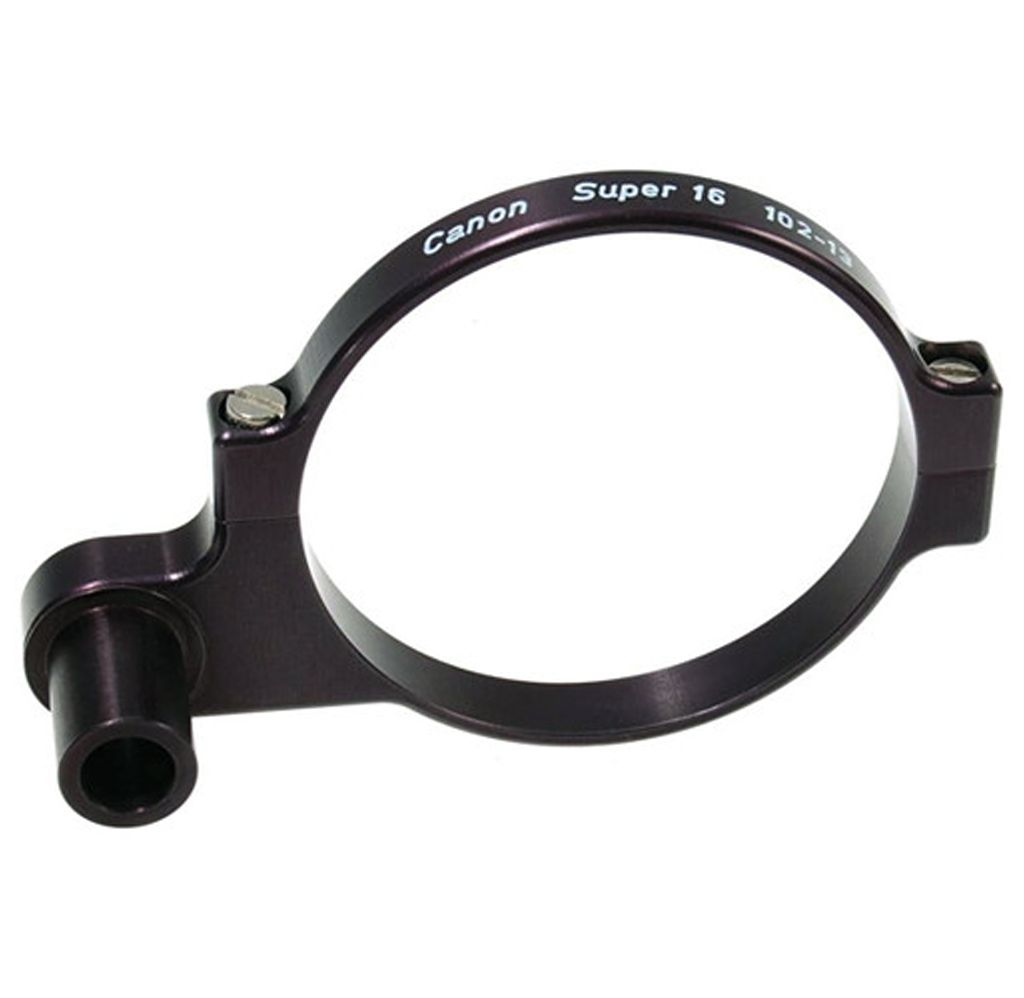 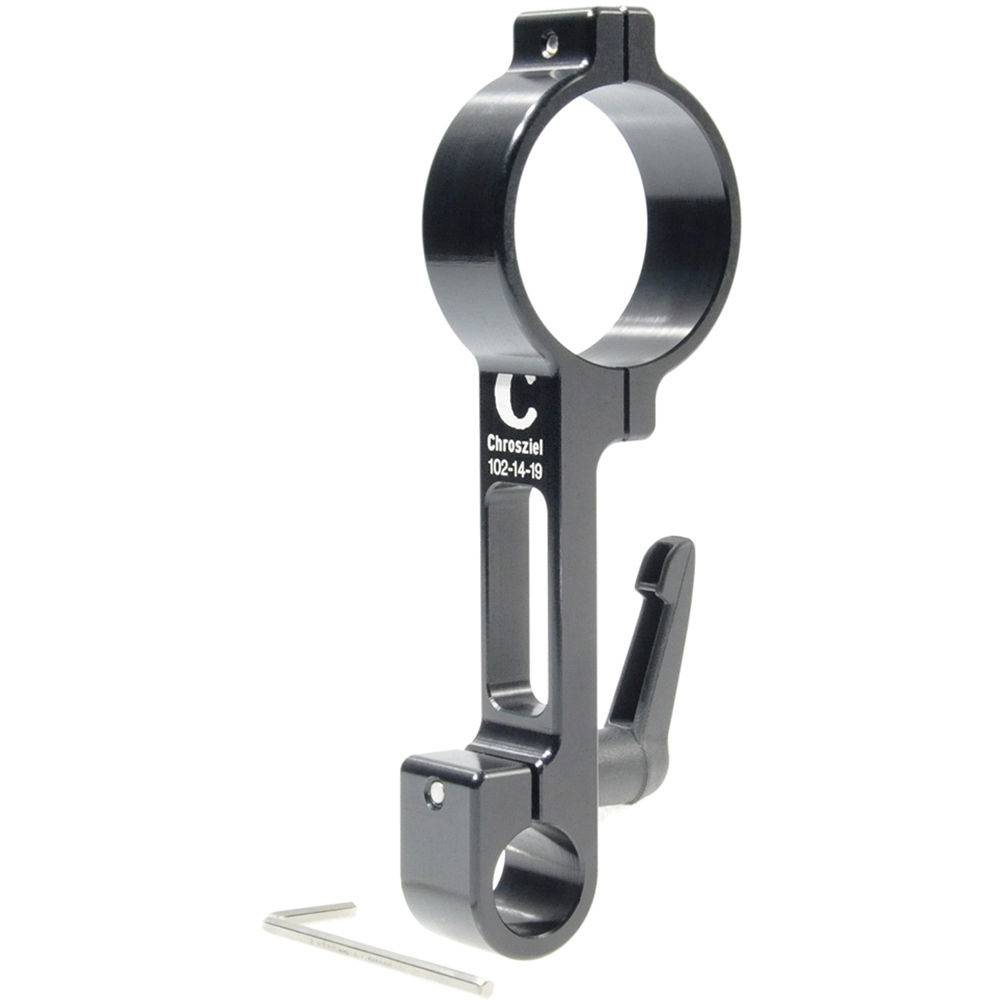 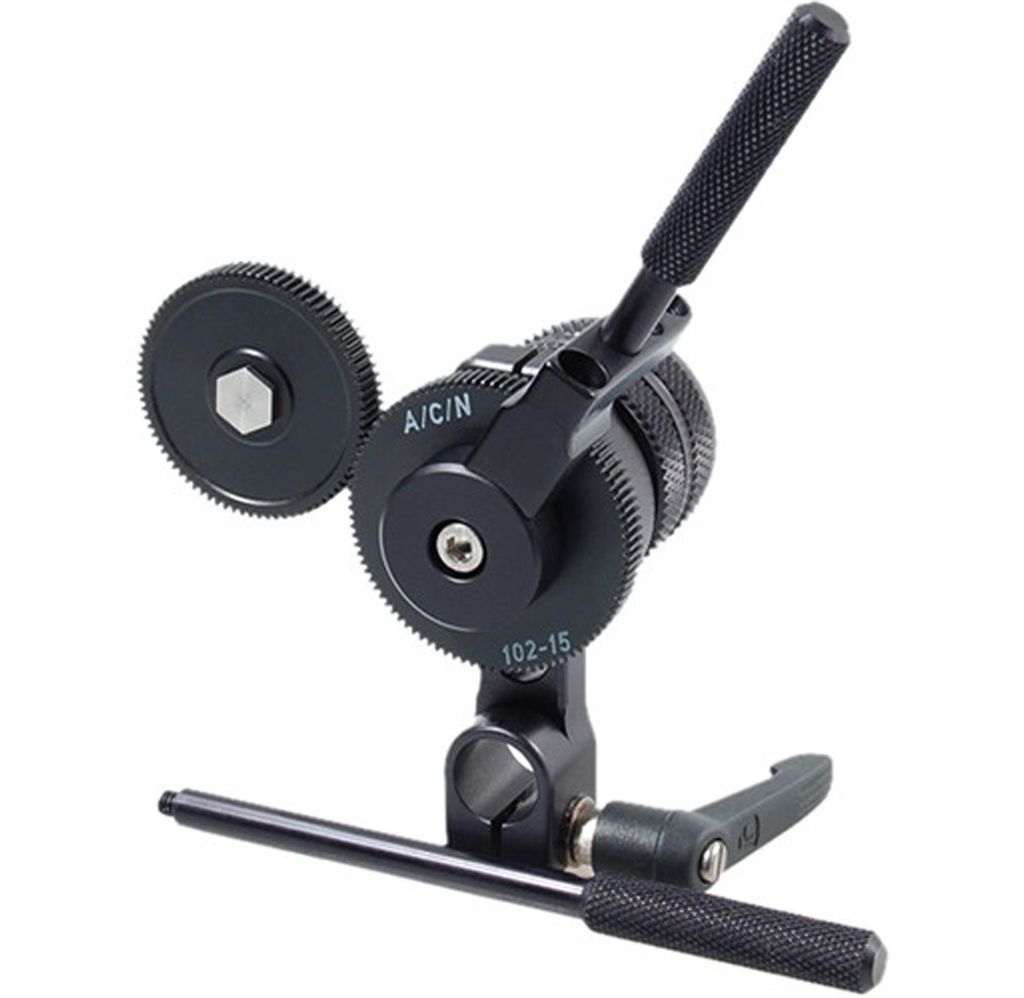 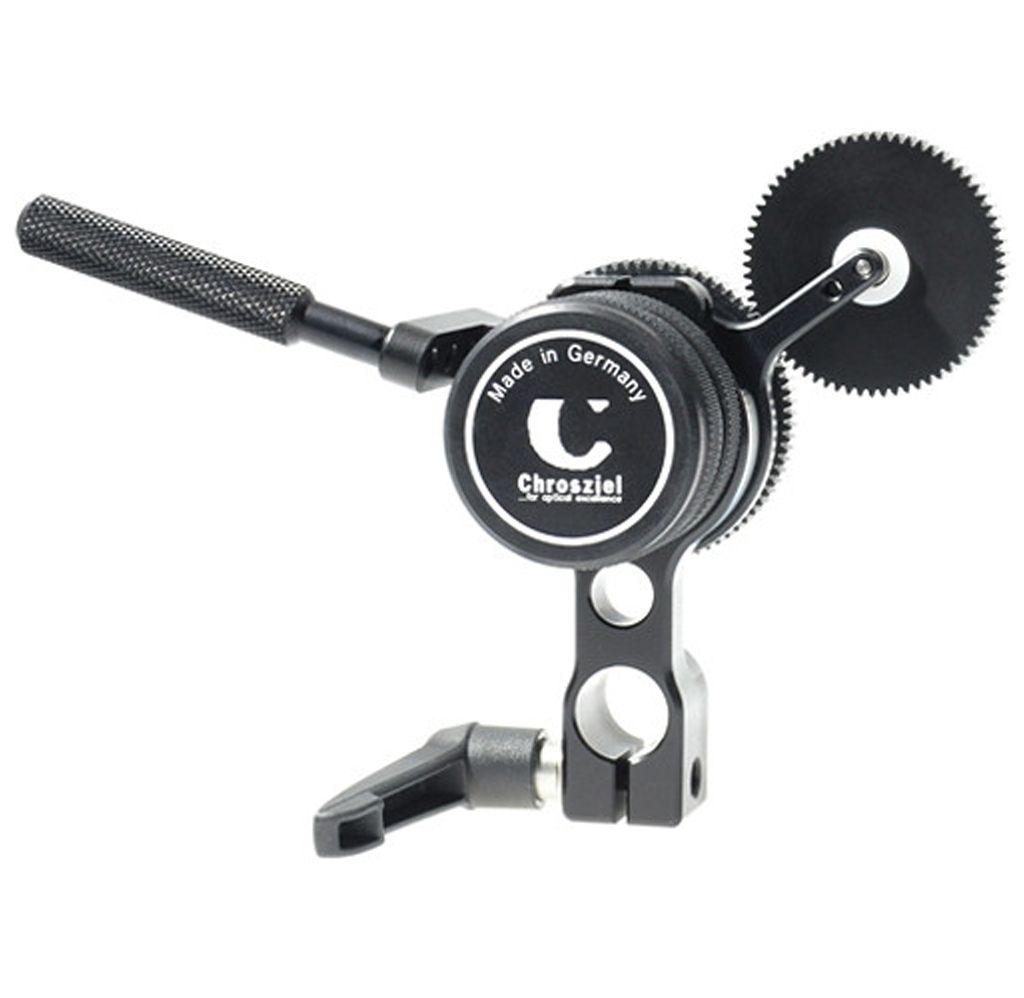 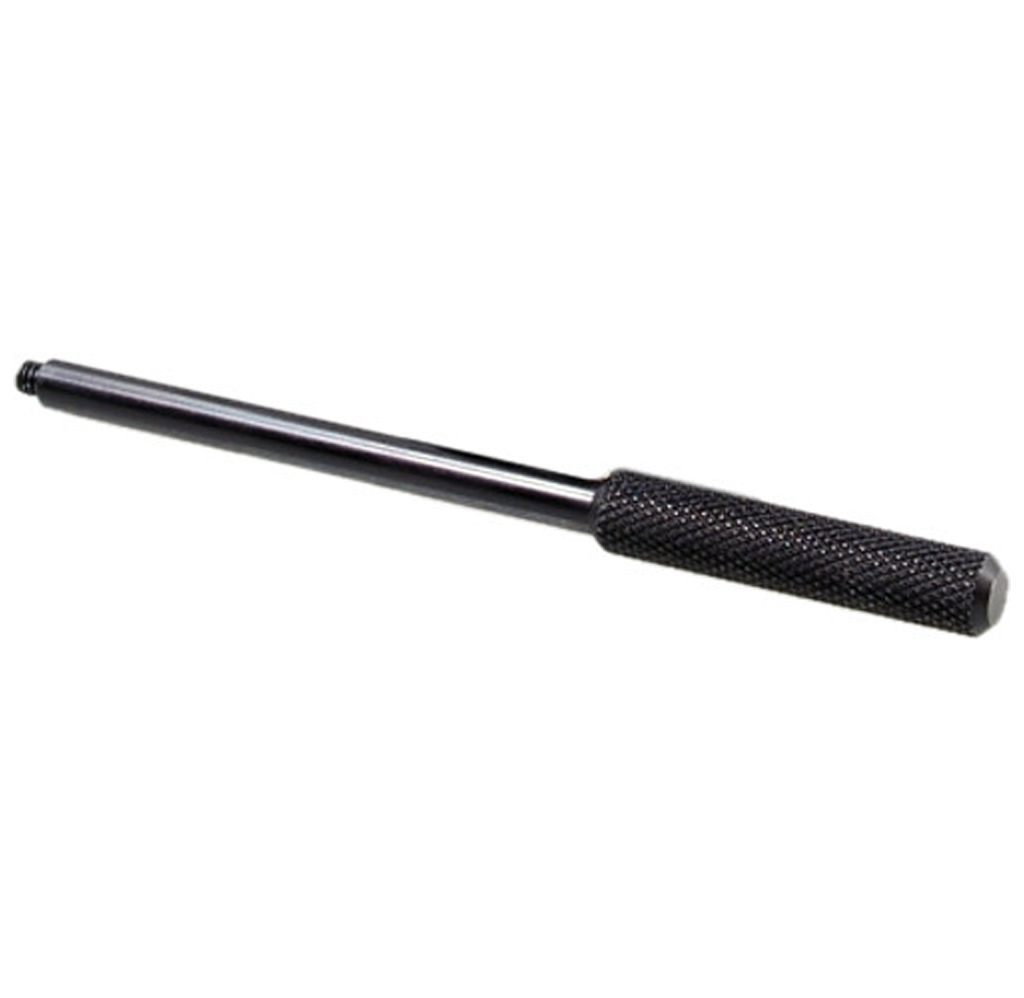 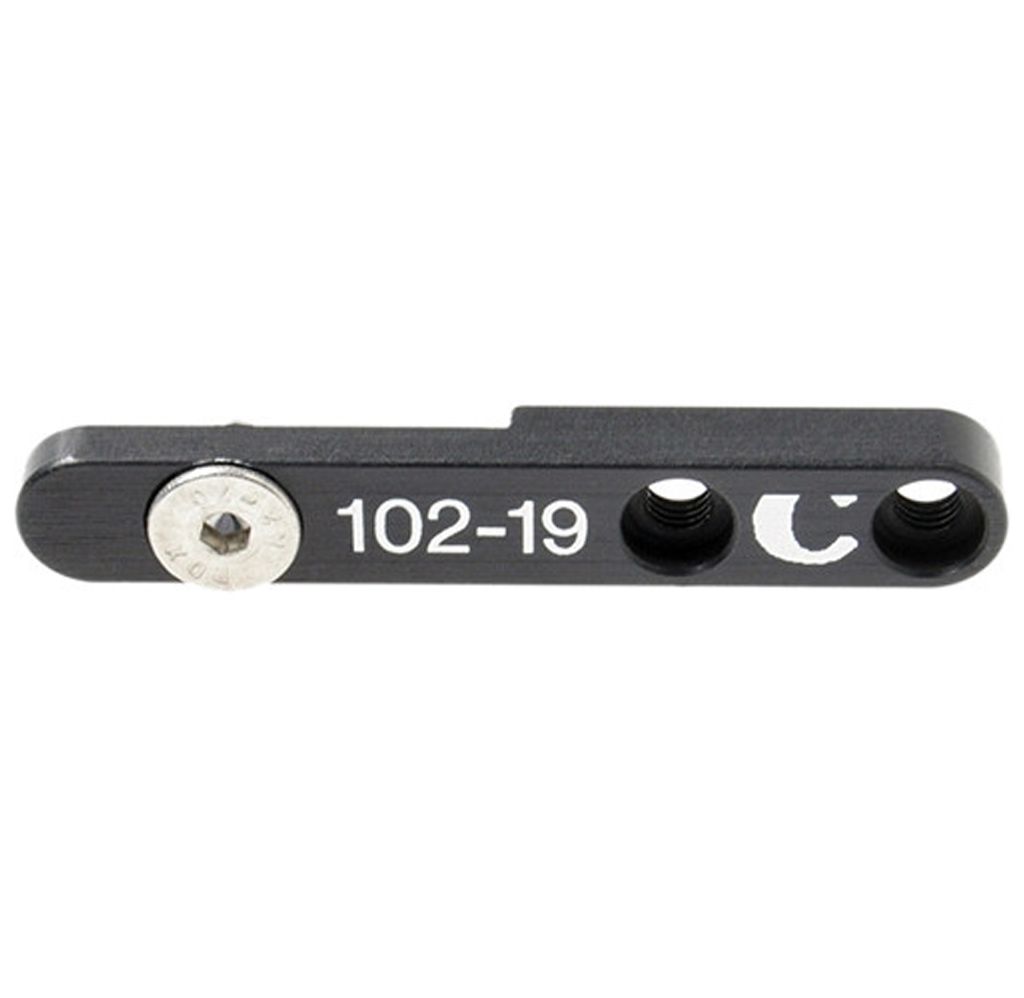