Located in Munich, Germany, Arnold and Richter Cine Technik (A&R) was founded in 1917 and is the largest manufacturer of professional motion picture equipment in the world.

Throughout its 98-year history, ARRI has been associated with constant innovation and revolutionary technologies in all of its core businesses. The company is involved in every aspect of the film industry: engineering, design, manufacturing, equipment rental, studio lighting solutions, film production and distribution, postproduction, lab services and visual effects.

The Academy of Motion Picture Arts and Sciences has recognized ARRI's engineers and their technical contributions with 18 Scientific and Engineering Awards. Most recently, the developers of the ARRILASER film recorder were honored with the Academy Award of Merit® (Oscar Statuette®). 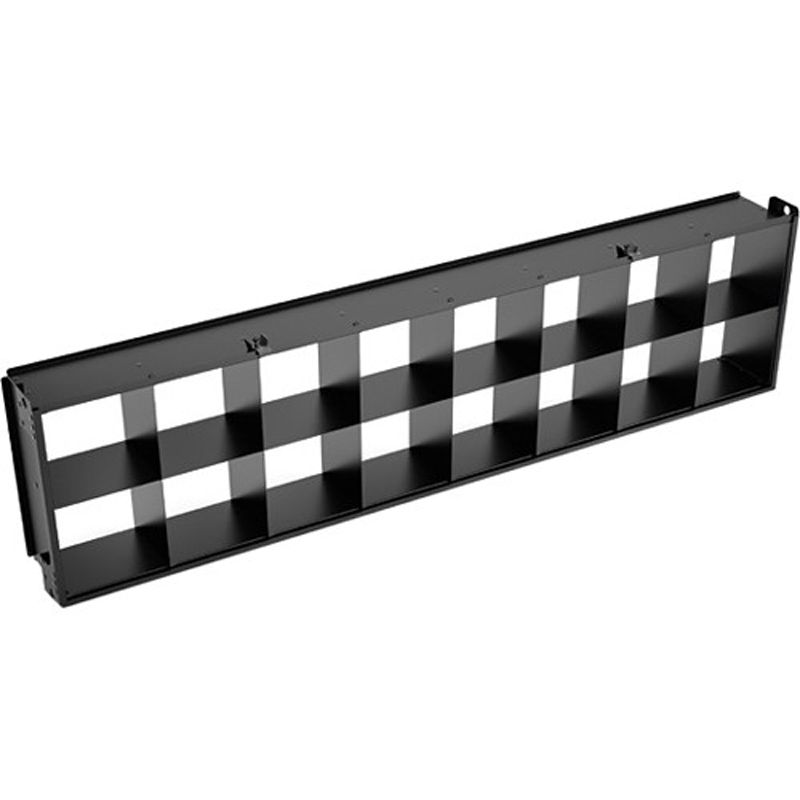 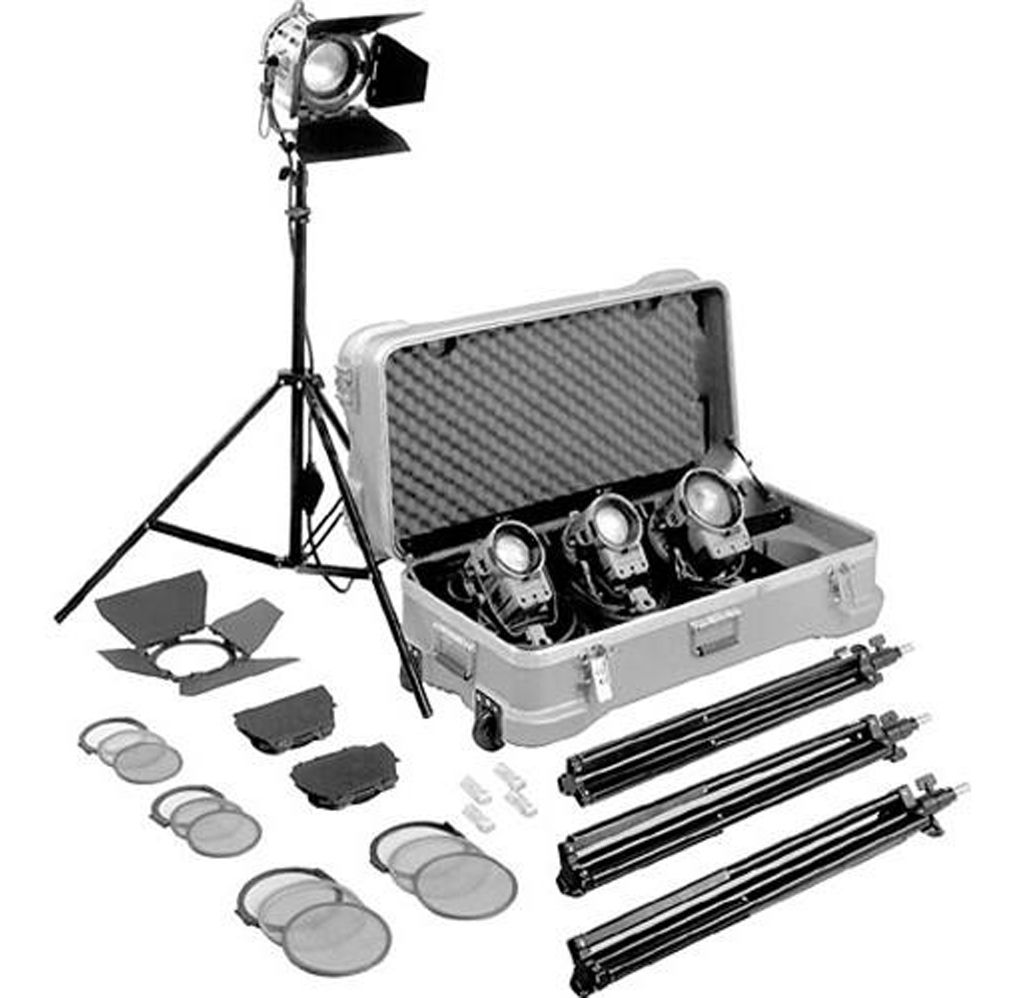